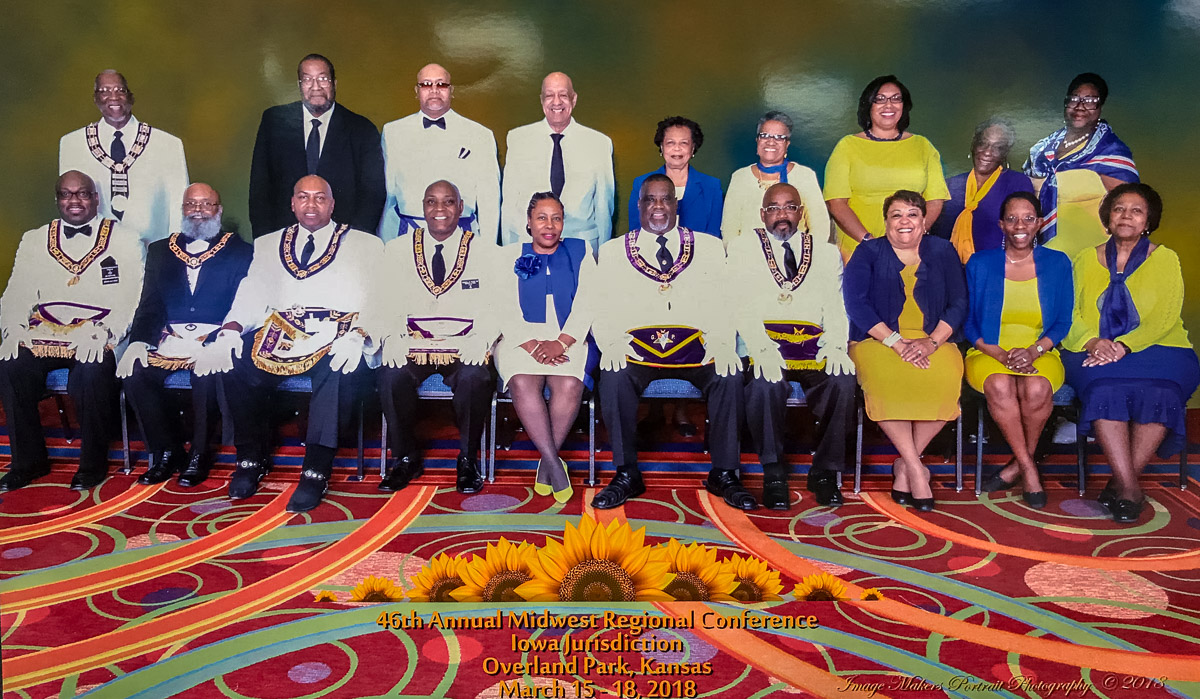 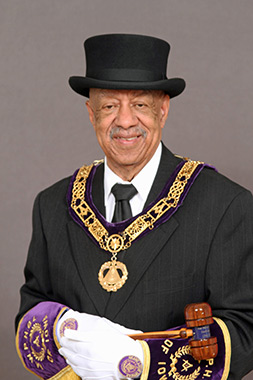 AUGUST 21, 1940 – JUNE 19, 2019
Adolphus Ollison was born August 21, 1940 in Rison, Arkansas to Albert and Annie Mae Ollison. Adolphus graduated from Central High School in Sioux City, IA in 1958. After graduating high school Adolphus attended Morgan State University but shortly after, decided to join the United States Army. After being honorably discharged from the U.S. Army, Adolphus was successful in many careers ranging from a mortician to police officer but ultimately found his passion as a USDA federal food inspector. During his 40 year career as a federal employee, he received many monetary and merit awards, along with many certificates acknowledging his great service. Adolphus took pride in being one of the toughest inspectors in the industry. After retiring in Des Moines, IA and relocating to Las Vegas, Adolphus became an employee for UNLV and the Las Vegas Convention Center.
Although retired, Adolphus carried the same strong work ethic and dedication which resulted in many customer service awards.
Adolphus was a proud member and leader in Prince Hall Grand Lodge F. & A.M. He twice served as Most Worshipful Grand Master of The Most Worshipful Prince Hall Grand Lodge of Iowa Jurisdiction from 1976-1978 and 1989-1991. He was also a dedicated member of Decatur Lodge #14, Sioux City, Iowa. Along with being a member of the William F. Powell consistory 33°. Adolphus was a mentor to many, both as a Grand Master and member of the community. Many young men have stated they owe their success to the guidance and support given to them by Adolphus. Adolphus was an active member of his church community as well, in which he served as a deacon at Hartford Memorial Baptist Church in Detroit, MI and serving as a deacon in Des Moines, IA at Corinthian Baptist Church. Adolphus was a
current member of Victory Missionary Baptist Church. Adolphus was loved by many and he truly was a wonderful husband and family man. He was
looked up to as a father figure by many of his cousins. Adolphus is survived by his wife of 51 years, Bernice Ollison, four children; Brian Ollison, Kevin Ollison, Marissa Ollison(Woodbeck), and Judith Williams, ten grandchildren; Ethan Garrigan, Caleb Garrigan, DeAndre Goetz, Evan
Jones, Shrae Garrigan, Hayla Ollison, Roenn Ollison, Raylin Woodbeck, Amaya Woodbeck, and Ossie Adolphus Ollison, along with his half-sister Geraldine Sullivan and nephew John Wright. Adolphus was not only a loving husband to Bernice, he was an amazing father, and a spectacular grandfather to his grandchildren that he greatly enjoyed spending time with and never missed a chance to brag on them and let others know how proud he was of them. Adolphus was preceded in death by his mother and father, sister Henrietta Wright, son Jeffrey Garrigan, and nephew Michael Wright.